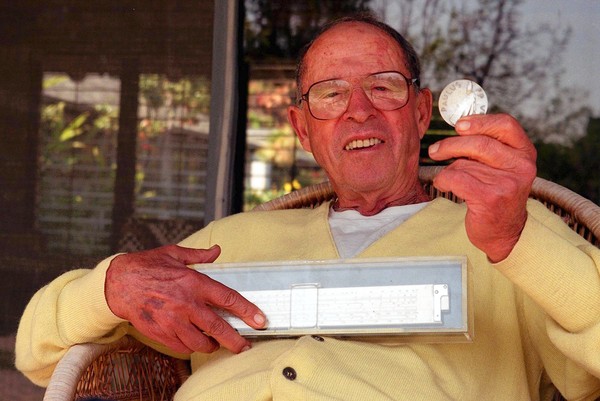 Samuel T. Cohen, inventor of the neutron bomb, was found dead in his home after straining for days on what he tragically dubbed “my clam sausage ordnance.”

Cohen developed his neutron bomb in the 1950s at the request of the government who wanted a way to kill enemy troops without harming buildings housing the world’s precious reserves of Hula Hoops.

His bomb’s main appeal was its lethal output of tiny neutral particles that can pass through buildings without notice. He dubbed these particles “Walter Mondales.”

Soviet Premier Nikita Khrushchev called Cohen’s invention the ultimate capitalist weapon, built “to kill a man in such a way that his suit will not be stained with blood, in order to appropriate the suit.” He then ruined the moment by banging his shoe on a table.

In 1981 President Ronald Reagan ordered 700 neutron warheads built to oppose the Soviet Union, and even had several of them tested on his brain.

Mr. Cohen was married twice. His first marriage ended in divorce in 1952 after his wife caught him in bed with Fat Man and Little Boy.

Cohen requested his body be mistakenly dropped on an Iraqi wedding party and later denied. 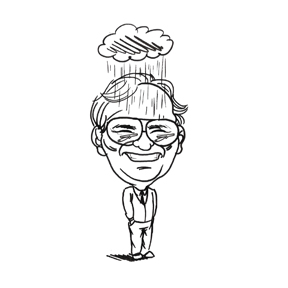 Robert W. Kearns, beloved inventor of the intermittent rotating rubber-scraper mechanism responsible for squeegiing rain of the windshields of millions of automobiles, was found dead at his home completely wiped out.

By the time paramedics arrived, Kearns’ aged, cracked, and grit-filled body had already left unsightly streaks all over the house.

During the last few days of Kearns’ debilitating illness, witnesses say the inventor could barely pivot his arms back and forth long enough to wipe himself.

Though he is survived by six children, there is some evidence in earlier years that Kearns liked to swing his blade both ways.

There’s a lot more to this man’s life, but those are about all the cheap jokes I can come up with using the words “blade” “swing” and “wipe.”